Women found to be less aware of cybertreats 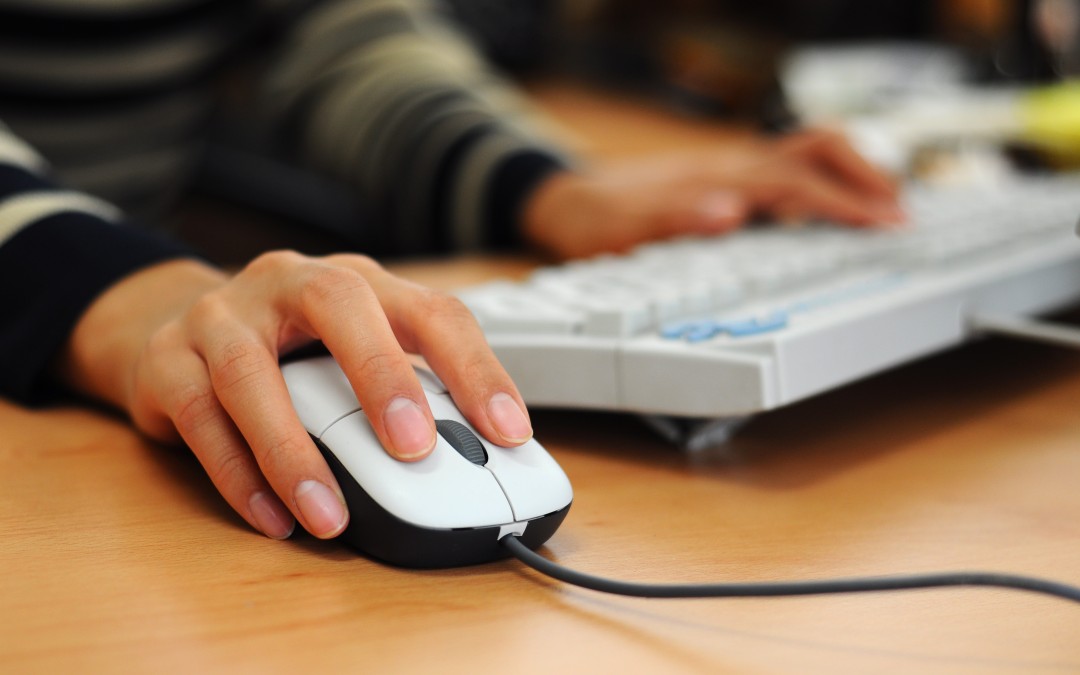 This lack of awareness can cause a user to pay less attention to protecting themselves against cyberthreats. When they allow other people (children, friends, colleagues, etc.) to use their main device, 36% of women do nothing to protect their data because they “see no risk”. Only 28% of men behave in the same way. 75% of men and 68% of women make back-up copies. 13% of women have no security solutions on their devices, compared with 10% of men.

There seems to be a connection between awareness of cyberthreats and the number of cyber-incidents faced by women and men. In the survey it appears that over a 12-month period more women than men faced malware incidents (73% vs 65%), although men were more likely to suffer financial consequences (22% vs 19%). Typically, men more often spend money on buying special programmes designed to clean the system or to protect it in the future whereas women prefer to turn to IT professionals for help.

However, there are some threats that men face more often than women: for example, in 2014 cyberattacks targeting users’ financial data were encountered by 47% of men but just 39% of women. This may be because women are particularly concerned about the security of financial transactions compared with other online activities. Thus, 59% of men and 64% of women are worried about the risk of online fraud affecting their bank accounts while 46% of men and 51% women feel vulnerable when making online payments. In addition, female respondents are slightly more worried about someone spying on them via their webcam (41% vs 38%).

Riaan Badenhorst, Managing Director for Kaspersky Lab Africa stated that: “In real life people understand that it’s important to take sensible precautions to protect the things that they value as they go about their day-to-day activities. The same is true online. Following sensible web safety guidelines allows us to greatly reduce the risk of losing valuable data or falling victim to financial fraud.”