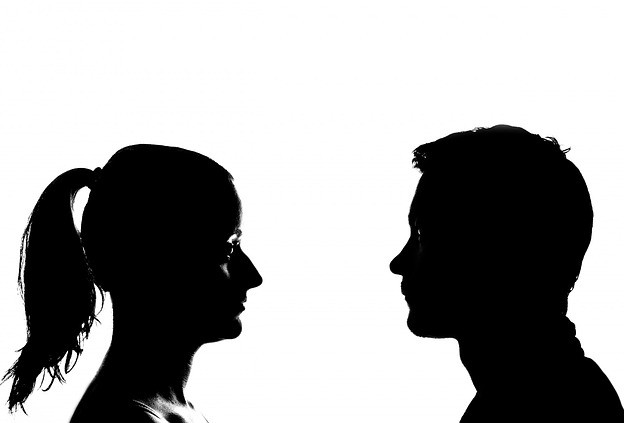 In addition to the difficulty of comparing data sets of varying size and depth, however, comparing male versus female online “harassment” is problematic for many reasons.

First of all, because women’s harassment is more likely to be gender-based and that has specific discriminatory harms rooted in our history. One study pointed out that the harassment targeted at men is not because they are men, as is clearly more frequently the case with women. It’s defining because a lot of harassment is an effort to put women, because they are women, back in their “place.”

Second, online comparisons like this decontextualize the problem of harassment, as though a connection to what happens offline is trivial or inconsequential.

Third, the binary frame camouflages the degree to which harassment of people, often men, is frequently aimed at people who defy rigid gender and sexuality rules. LGBT youth experience online bullying at three times the rate of their straight peers.

For girls and women, harassment is not just about “un-pleasantries.” It’s often about men asserting dominance, silencing, and frequently, scaring and punishing them.

Also, there’s the matter of human trafficking online. Social media is used by traffickers to sell people whose photographs they share, without their consent, often including photographs of their abuse of women as an example to others. Seventy-six percent of trafficked persons are girls and women and the Internet is now a major sales platform.

In theory, these things can happen to anyone—but they don’t. They happen overwhelming to women and the abusers are overwhelmingly men. Stalking, off and online, is a crime in which men are the majority of perpetrators and women the targets.

The harassment men experience also lacks broader, resonant symbolism. Women are more frequently targeted with gendered slurs and pornographic photo manipulation because the objectification and dehumanization of women is central to normalizing violence against us.

Women take online harassment more seriously not because we are hysterics, but because we reasonably have to. There is no gender equivalence in terms of the denigrating, hostile and sometimes exceedingly dangerous environmental effect that misogyny has, online or off. It has a long history and cannot be isolated from actual violence that we adapt to avoiding every day. The fact that that violence has always suppressed women’s free speech is only now becoming too obvious to ignore.