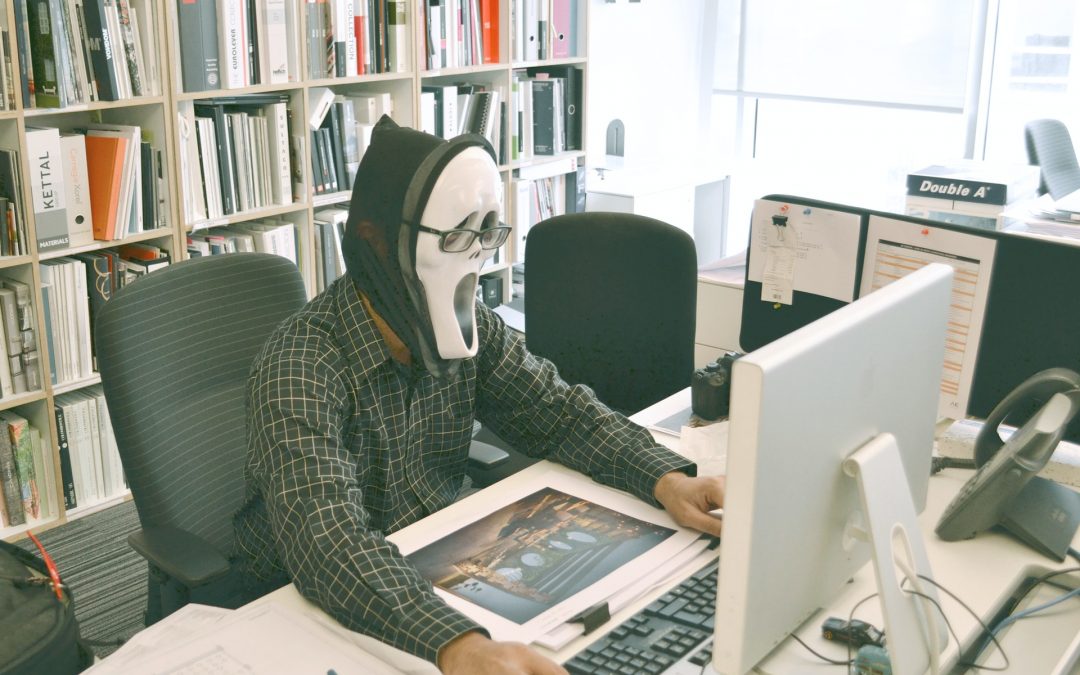 If you are using social media, for sure you have met some trolls (if hopefully you are not one of them yourselves!).It is impossible to miss them since they are all around us. For those who control the narative, trolling others might seem attractive, as it is usually done from a safe perspective, though it is never equally fun for the person who is being hit by it. If we tried to make it simple, we could say that trolls are the masters of adding oil into fire, but in many cases it can easily get out of control.

Trolling is defined as creating discord on the internet by starting quarrels or upsetting people by posting inflammatory or off-topic messages in an online community. “Social media troll” is someone who purposely says something controversial in order to get a rise out of other users. If you’re an active social media user, chances are that you have experienced trolling in one way or another.

During the times the term has changed a lot, in order to receive the above mentioned context. It was initially invented to describe behaviours with no intention to harm and some people still stick to this context. However, it is very important that we accept the „new“ meaning of the term, in order to respond properly to this kind of negative acting.

Trolling is omnipresent in the digitl word, with great emphasis on the social media environment: Facebook, Instagram, Twitter and all other available channels of online interaction.

Trolling isn’t hard to spot, even if you are not sure exactly what to look for. You just need to follow the intentions that people have and you will not miss it! It is always that one statement, data or word that is meant to harm or misslead you. Sometimes it might appear as innocent as a simple comment or some light „superficial“ information, though the intentions of the commentor are those to define them as such. In plain words, any attempt to bring something off topic into the conversation in order to make some person uncomfortable or even furious, IS trolling.

In the following text we by Evita March, the author recognizes two kinds of trolling and explains the shift in its definition.

„In 2002, one of the earliest definitions of internet “trolling” described the behaviour as: “luring others online (commonly on discussion forums) into pointless and time-consuming activities.”

Trolling often started with a message that was intentionally incorrect, but not overly controversial. By contrast, internet “flaming” described online behaviour with hostile intentions, characterised by profanity, obscenity, and insults that inflict harm to a person or an organisation.

To highlight this intention to amuse compared to the intention to harm, communication researcher Jonathan Bishop suggested we differentiate between “kudos trolling” to describe trolling for mutual enjoyment and entertainment, and “flame trolling” to describe trolling that is abusive and not intended to be humorous.“[1] Evita March, Online trolling used to be funny, but now the term refers to something far more sinister, https://phys.org/news/2019-02-online-trolling-funny-term-sinister.html

Who are the trolls?

Internet trolls are most active on social media. 38% observe trolling behavior on such platforms, while 23% have seen them frequently “operate” on video sharing websites.[2]

Social media bullying statistics from a global Statista research establish internet trolling as a daily occurrence. Trolls are also very fond of video platforms like YouTube, trending blogs, chat rooms, and forums. Their behavior very much relies on expressing provocative opinions and thriving on the chaos that ensues.

How to deal with it as an observer?

There is one common rule to every negative behavior that is always rather efficient and totally applicable to trolls as well:

Do not feed them!

Ignorance is an unmistakable strategy that will for sure deprive them of their power to hurt the troll victims and also discourage them to reuse this habit on their future victims.  Since trolls are attention seekers, then simply don’t offer it to them! If they are working on some sort of negative agenda of their own, simply step away from it. Rejection always hurts – let’s use it for a positive reason in this case!

Apart from the indvidual fighters agains this phenomenon, also editors of various social media can and DO use additional strategies to minimize its expansion, such as disabling anonymity, reviewing comments, banning access to social networks, etc.

What happens if you are accused of being a troll?

Since the assessment of whether someone is a troll or not is very subjective and the boundaries extremely thin and delicate, it is always possible for someone to misinterpret your behaviour or words and declare you a troll. If you think you have been unfairly accused of trolling, and you your intentions were not at all to hurt or bother the offended person, consider the following solutions to this uncomforatable misunderstanding:

Apologise and explain your intentions!

Even if you belive that the offended person is overreacting, it is not your task to prove they exaggerate, neither are you in the person’s shoes to understand exactly how they feel. It is also unknown to you what backround every person holds, what trigger points they have or how they perceive life and its social aspects. What would be more simple and human, than apologising for discomforting someone and explaining your good intentions right away?

Don’t do it again!

If people think you are a troll because you are doing “something,” then simply stop doing it!

An optimistic approach will surely spare you many troubles – you certainly do not want to be the first to assume bad intentions in others. Very often people act with the best intentions and really want to solve problems in a friendly way.

Let the tempers calm down and things to settle down. Take a deep breath and after a while try to approach the issue again and resolve it in a calm and steady way.

Seek the opinion of a third party.

If it seems hard to find a common place, then try to ask a third party’s opinion.

It often happens that someone is declared a troll because they express their views in an overly aggressive way. Time for some self-reflection: Are you advocating trolling on your userpage? Do you insult people and do you practice personal attacks? Do you have a habit of accusing your dissidents of bias? If you stopped doing that, people would probably be more pleasant to you.

Sometimes, no matter how right you are, consensus is against you. When that happens…simply give up! Maybe one day the same issue will be raised again, a fresh discussion will be developed and…who knows? Maybe this time the problem will be solved in a different way!

[1] Evita March, Online trolling used to be funny, but now the term refers to something far more sinister, https://phys.org/news/2019-02-online-trolling-funny-term-sinister.html