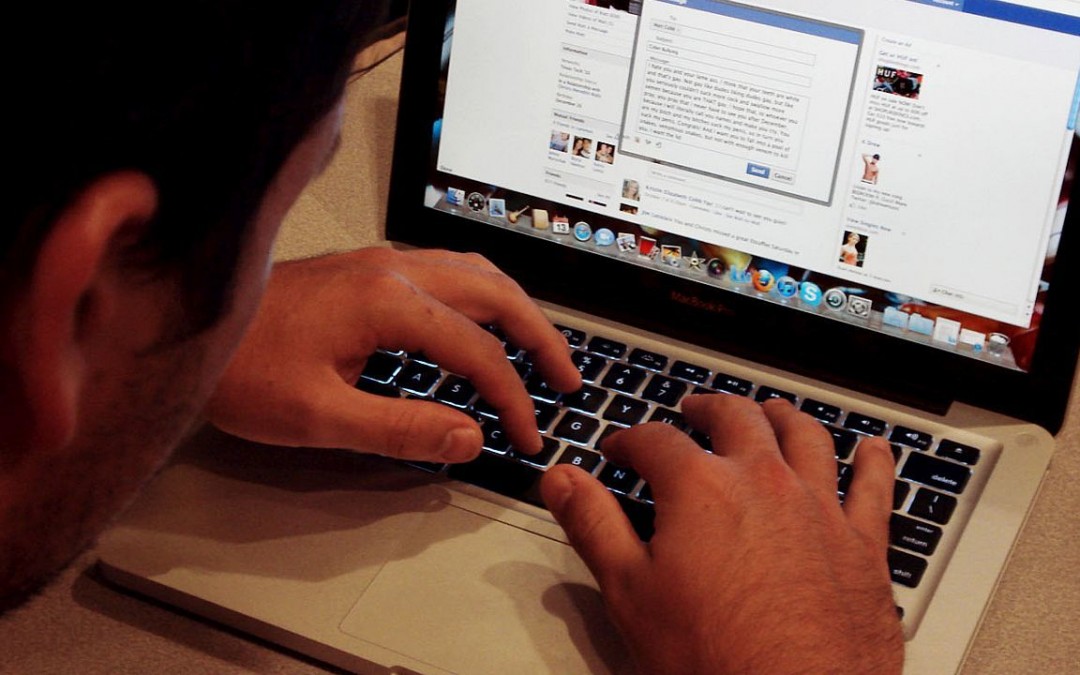 If you’re a woman who plays or even just talks about video games online, odds are you’re encountered the misogynist flying monkeys of the Internet: Troops of bizarrely embittered young men, often using the name “Gamergate,” who aim inchoate rage at all sorts of women they encounter, but particularly feminists and women they suspect might be–gasp–sexually active. Ordinary women find that being known as female while playing online video games means having shocking number of sexually harassing comments thrown your way.

Under the circumstances, it’s not surprising that a study that showed that men who are bad at video games are more likely to harass women online, went viral. Psychology researchers from the University of New South Wales and Miami University did a study where they compared men’s performance playing Halo 3 online to the amount of misogynist harassment they were dishing out. The result? A direct and strong correlation between how badly men were doing in the game and how nasty they were to women. Men, no matter how good they were, were cordial to each other. But the men who were good at the game were generally nice to women and men who sucked were the ones dishing out sexualized abuse to the women they encountered.